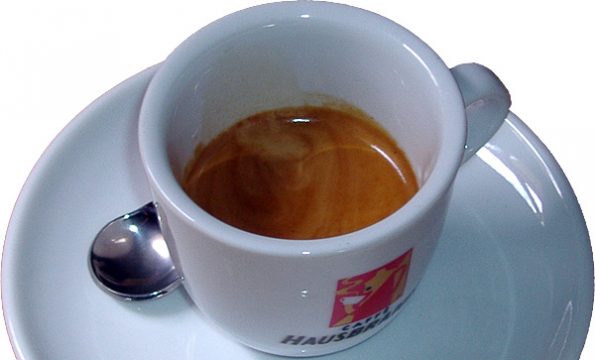 As a result of the most recent elections in the UK and the passing of the Withdrawal Agreement Bill through the House of Commons, it is almost certain that this Member State will leave the European Union on 31 January 2020, with a subsequent transi-tion period until (at least) 31 December 2020. During this transition period, the UK will still be treated as if it were a Member State. What will happen after the transition period depends on whether a trade agreement between the UK and the European Union will have been achieved by that time.

Independent of the outcome of the negotiations with the EU on a trade agreement, certain issues will remain that cannot be dealt with by any treaty concluded between the European Union and the UK. One of these issues is related to contractual inter-pretation and implied terms. In the foreground is the question how terms have to be interpreted which relate to the licensed EU territory. As far as licenses related to the EU are concerned, the following provision – in more or less similar words – may be found in license contracts:

Licensor grants (an exclusive) license to licensee over a period of # years to exploit # (e.g. patent number/design number)/ to use the Union trademarks) # in the EU.

With regard to the words “in the EU”, two options of interpretation are possible, namely in the sense of

“… in the EU as constituted at the date of this Agreement”

“… in the EU as constituted from time to time”.

As presumably nobody envisaged that one of the States that had been a Member State of the European Union at the date an agreement came into effect could leave the European Union, one may assume that the latter wording was intended to deal with ongoing and prospective extensions of Member States. With regard to the UK leaving the EU the question arises, however, which of the two possible interpreta-tions is the one the contractual parties would most likely have had in mind at the time of concluding the contract, had the parties known that during the lifetime of the contract one of the Member States might leave the EU. This question may be of little relevance if the market of the leaving Member State is neglectable for the turnover of licensee and/or royalty income for the licensor. However, the partial loss of the licensed territory may have economic importance if the same causes significant commercial losses for one of the contractual parties. This may, in particular, be the case if a minimum royalty has been agreed upon, whereas the licensee achieved coverage of the minimum license mainly through commercial activities in the country leaving the EU.

After all, the Brexit induces each licensee with serious commercial interests in using licensed intellectual property (e.g. a trademark) in the UK to check whether this territory is covered by the wording of the respective licence agreement, or not. In case of doubt, it is recommendable to renegotiate the agreement.