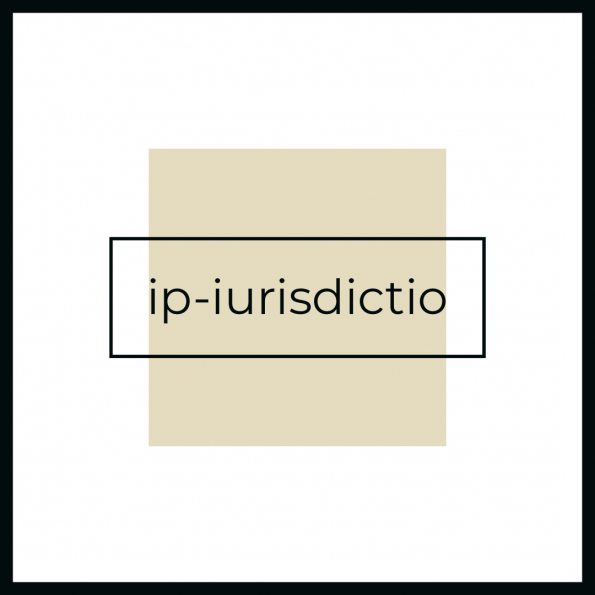 Any person who effects one of the acts reserved for the owner of a protected through a Union plant variety right (see Article 14 of Regulation No. 2100/94) may be sued by the holder to enjoin such infringement or to pay reasonable compensation or both. As a new variety is only protected once the CPVO has granted the applied for right but not during the application stage, no infringement occurs and thus the variety owner cannot request to enjoin any acts in relation to the variety which would be regarded as an infringement. However, after grant of protection the holder has a compensation claim against third parties who have exploited the variety during the application stage.

Both claims – the damage compensation claim in relation to the infringing act and the claim for reasonable compensation – is subject to prescription (see Article 96 of Regulation No. 2100/94) and sets up a time bar of three years starting with the final grant of the Uion plant variety right and knowledge of the holder of acts triggering the compensation claim and of the identity of the party liable for the same. In the absence of such knowledge the prescrip-tion occurs after 30 years from the termination of the act concerned.

In proceedings C-186/18 concerning a request for a preliminary ruling the Spanish court asked whether national case law according to which ongoing infringing acts occur, the period of prescription is extended for as long as the act of infringement continues, can be applied to the rules on prescription set out in Article 96 of Regulation 2100/94. The CJEU had to decide whether all claims relating to acts of infringement are time barred on the ground that the holder of the Union plant variety right brought his or her action more than three years after becoming aware of those acts of infringement and of the identity of the party liable for them or if only those claims relating to acts of infringement which took place more than three years before the action was brought are time barred.

The European Court of Justice has rendered a decision on 14 October 2021 outlining the criteria according to which the period of prescription for claims pursuant to Articles 94 and 95 have to be calculated.

With regard to claims for damages which are excluded because they fall outside the three year prescription period, claims may nevertheless be given according to national law. Accord-ing to Article 97 of Regulation 2100/94 supplementary application of national law regarding an infringement is possible. Most national laws of the Member States provide claims for unjust enrichment which may be subject to longer periods of prescription.

The Court emphasized that the end of the act of infringement cannot be regarded as the range from which the period of prescription for claims pursuant to the relevant Articles starts to run but only from the date on which the holder of the Union plant variety has knowledge of those acts and of the identity of the party liable. Finally, the Court makes it clear that prescription has to be considered in relation to each and every individual act being an in-fringement activity. The consequence is that in respect of a set of acts of infringement (con-tinuous infringing activities) only such acts fall under this prescription which fall outside the three-year-period if the right holder had knowledge of each individual act forming part of that set of acts and of the identity of the party liable for them. Thus, if the holder of a plant variety right had knowledge of the infringing activities as well as of the infringer for years only such activities fall outside the prescription which have occurred no longer than three years before the compensation or damage claims are raised.

According to Article 97 supplementary application of national law regarding infringements may be applicable. The national courts are competent for actions because of Union plant variety rights infringement. They will apply their national law as most national laws of the Member States provide claims for unjust enrichment to damage claims for infringement of Union plant variety rights. With regard to claims falling outside the three year prescription period the same may be pursued according to national laws under the aspect of unjust enrichment as those claims may not yet be barred after three years from the time at which the owner has become aware on infringing activities and the person committing the same.